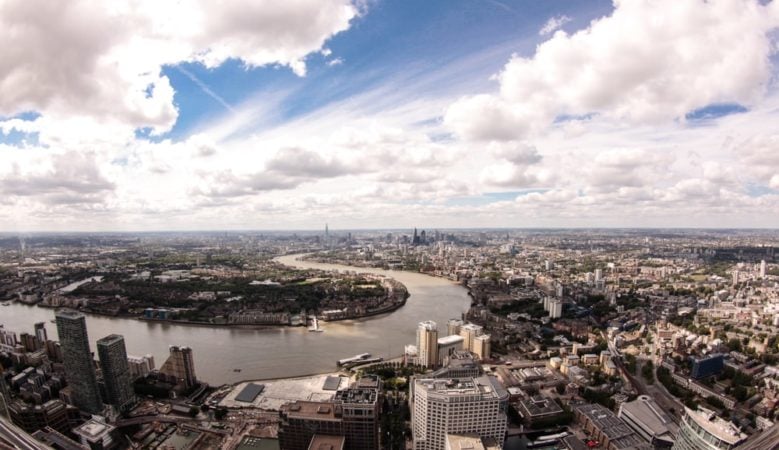 A council tenant in London has been ordered to pay over £100,000 after being taken to court for illegally subletting his social housing flat in Victoria as a holiday home through Airbnb.

Legal action was taken by Westminster City Council against Toby Harman, 37, after it was found that the property on Vauxhall Bridge Road had been advertised on Airbnb with over 300 reviews dating back to 2013.

Westminster City Council has a specialist council team set up to tackle abuses of short term lettings and more than 1,500 properties in Westminster alone are under investigation. The council is calling on the Government to introduce a compulsory cross-platform registration scheme for property owners, so councils know what properties are being short term let and for how long.

In this case, the council’s Corporate Anti-fraud Service found some of the reviews mentioned the tenant by his name, thanking him for his advice and local restaurant recommendations. Bank statements also proved he had been receiving payments from Airbnb for a number of years. Harman did not co-operate with the investigation.

The tenant was taken to court by Westminster City Council for flouting the terms of his tenancy agreement and last summer the council was awarded a possession order for the property.

The tenant’s permission to appeal this was unsuccessful and at a recent hearing, the judge made an Unlawful Profits Order (UPO) of £100,974.94, one of the highest that has ever been awarded to the council. The tenant has now been evicted from the property.

‘Social housing is there to provide much needed homes for our residents, not to generate illicit profits for dishonest tenants. It’s illegal for council tenants to sublet their homes and we carry out tenancy checks, as well as monitoring short term letting websites for any potential illegal sublets,’ said councillor Andrew Smith, Westminster City Council Cabinet Member for Housing Services.

‘Along with a six-figure unlawful profit order by getting a possession order, we can now reallocate the property to someone in genuine need of a home. We’re also pressing Government to introduce a national registration scheme to make it far easier for us to take action against anyone who breaks the rules on short term letting,’ he added.

Last year, Westminster successfully recovered 24 social housing properties from fraudsters meaning they can now be allocated to residents in need of a new home.